Between 2002 and 2007, he attended classes of the section called “Theoretical practice of the architectural project in territorial and urban planning” in the ENSAM (école national supérieure de Marseille) with the architects Alain CALVY and Pierre FAUROUX as tutors.

2007: he graduated with the M.Arch and obtained the national diploma on the subject entitled “From centrality to linearity”, a work that summarises a year of investigation around the collective housing issue.

From 2010 to 2015: he cooperated with various architecture agencies in the PACA region and worked mainly on residential and service sector projects:

Since 2015: he has developed his own agency in Nice and has worked for private clients mainly in the individual housing construction area.

The importance he attaches to learning, to his trips (Italy, Switzerland, Portugal, the US, Finland, Sweden…), and to the architecture itself, qualifies the way he defines architects’ work: 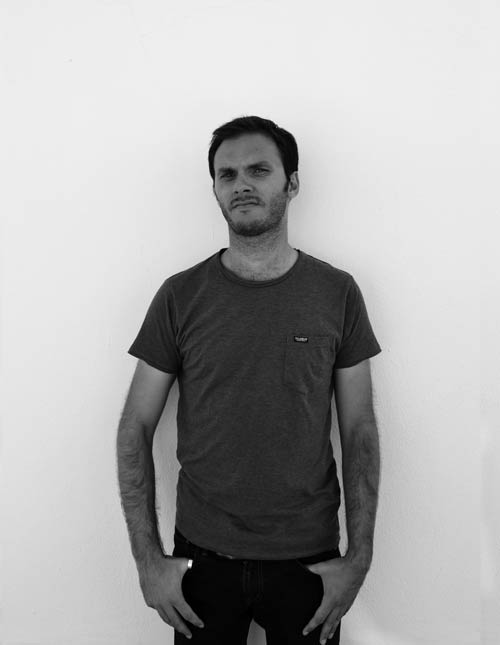 “The work done must be sensitive and fair; it is all about the balance between day lighting, structure,
space and the quality of the various details that round the project off.”